A little known fact is that I am also an ordained minister through the Universal Life Church. This started out with a great idea in a bar with the first couple. Now having performed several wedding for close friends, it's a new "hobby"! Most of my weddings tend to be MINI customers that have found love because of this crazy car that we all know and love! Take a look at the happy couples! 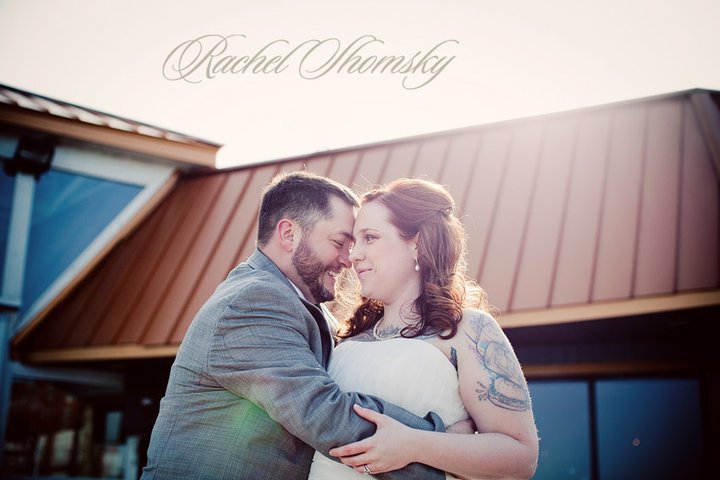 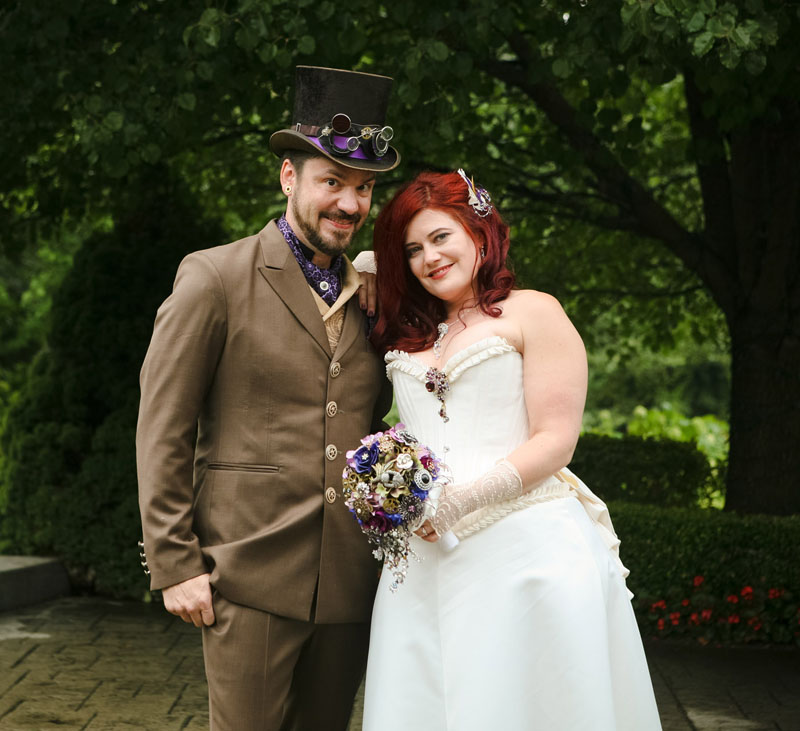 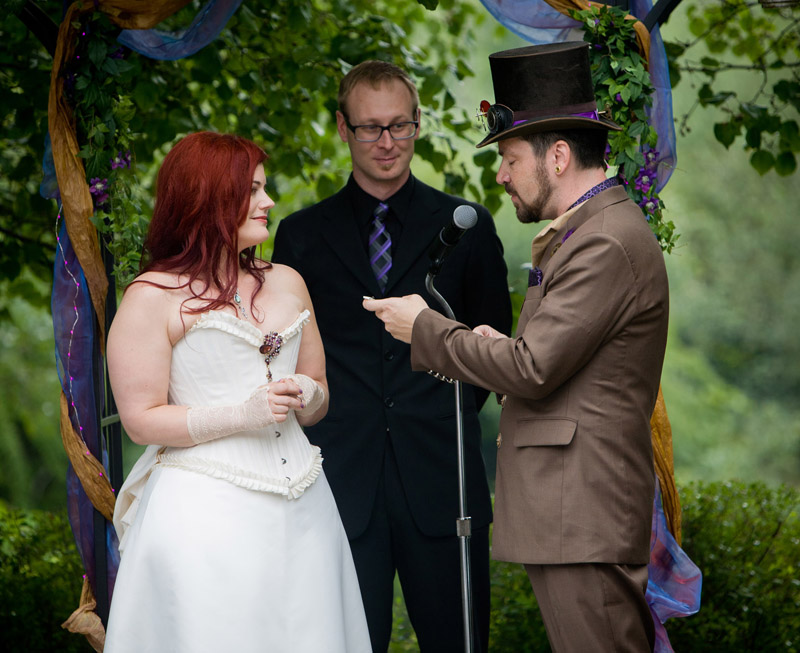 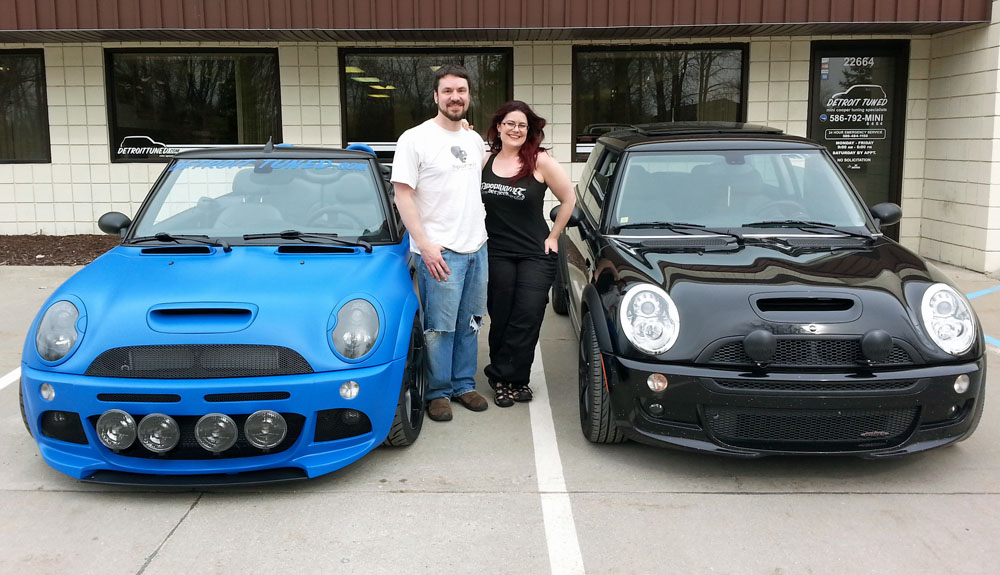 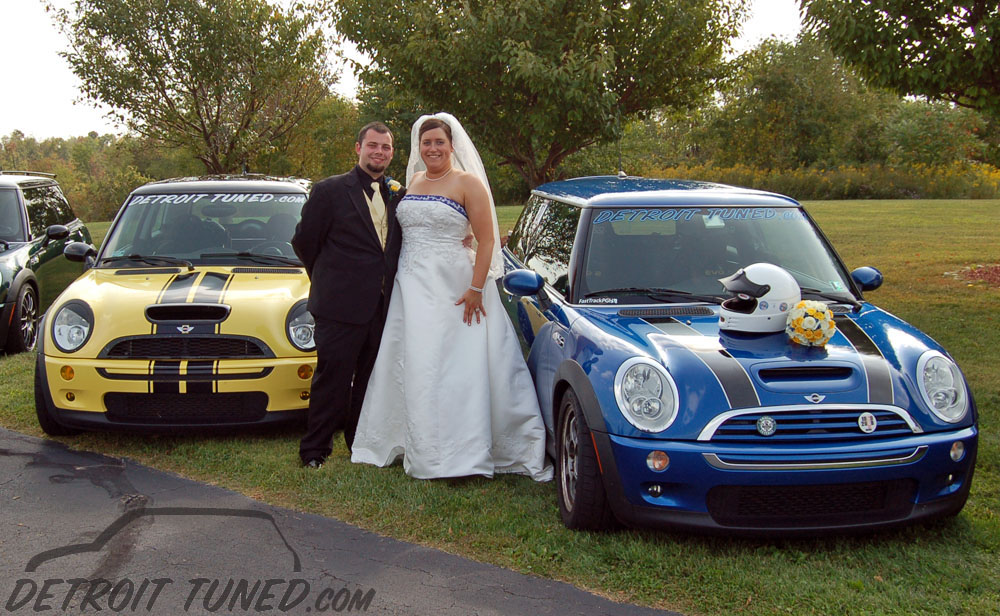 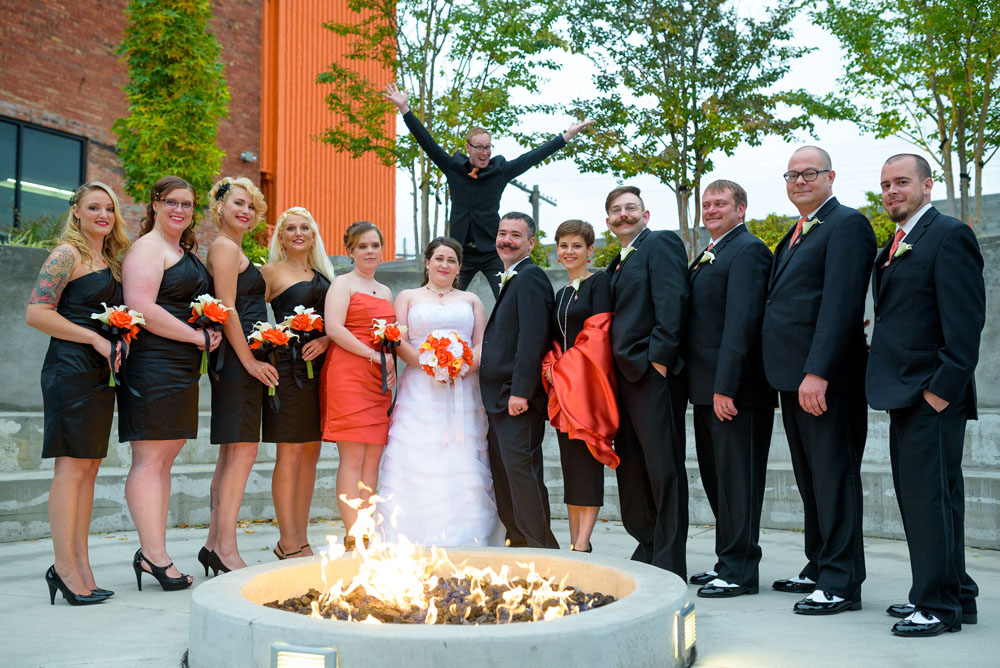 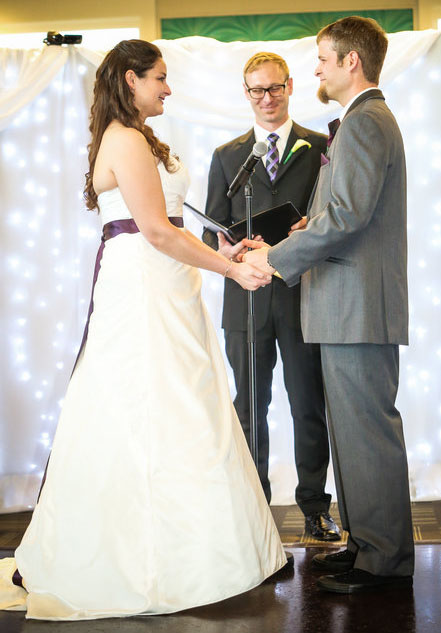 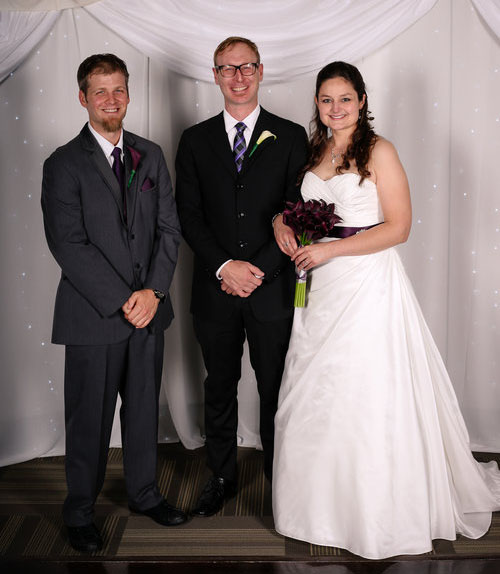 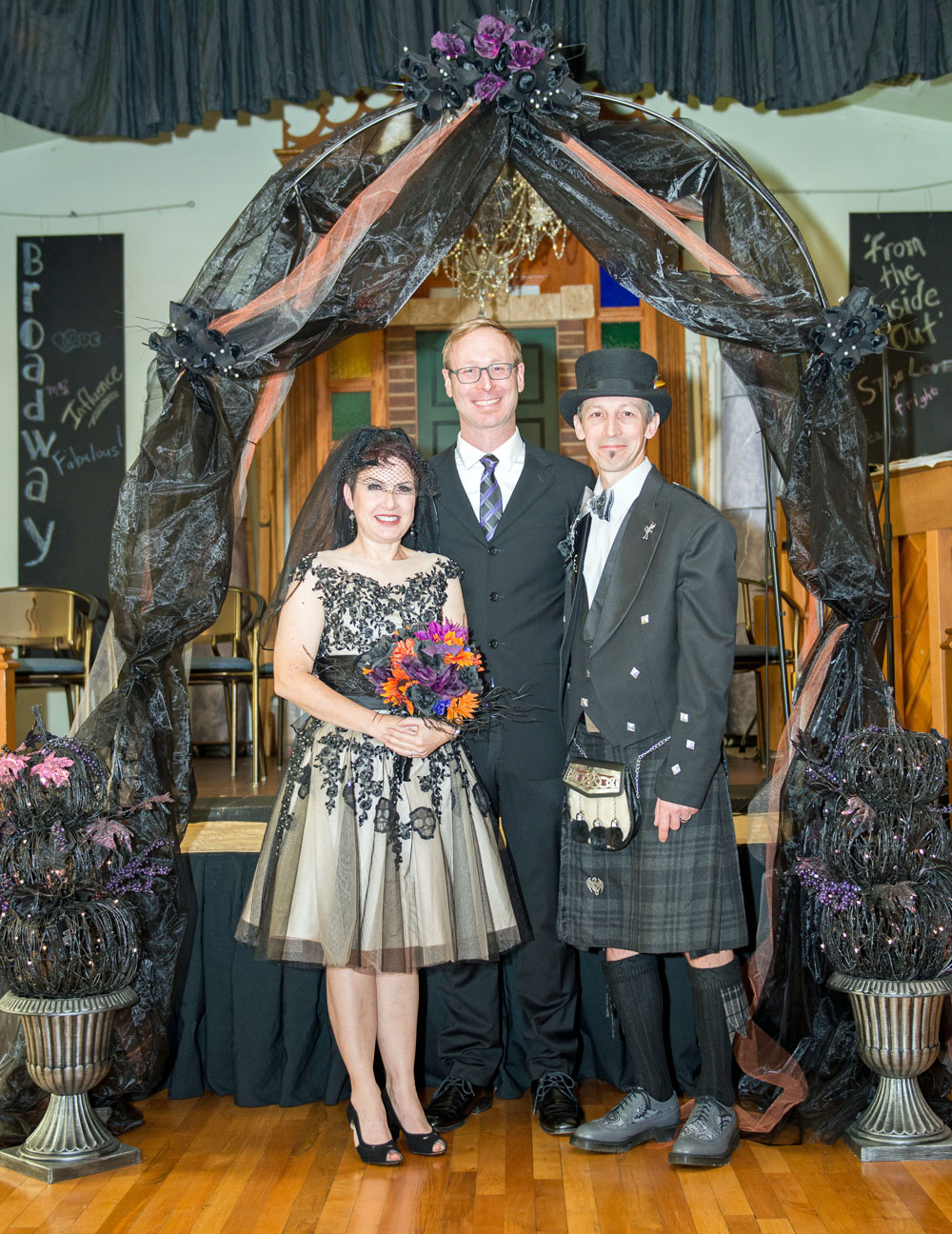 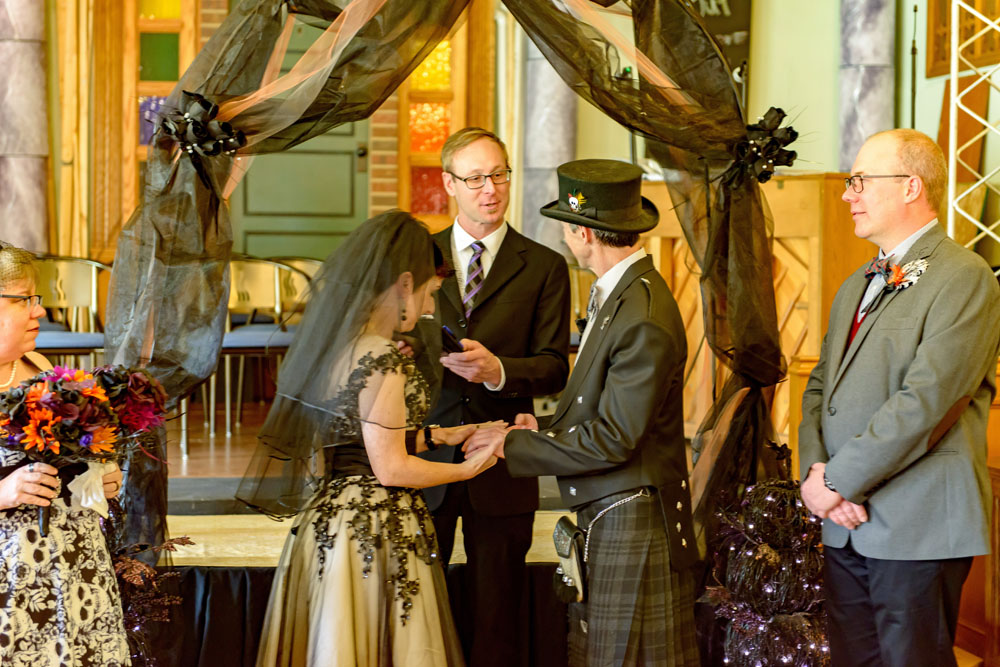 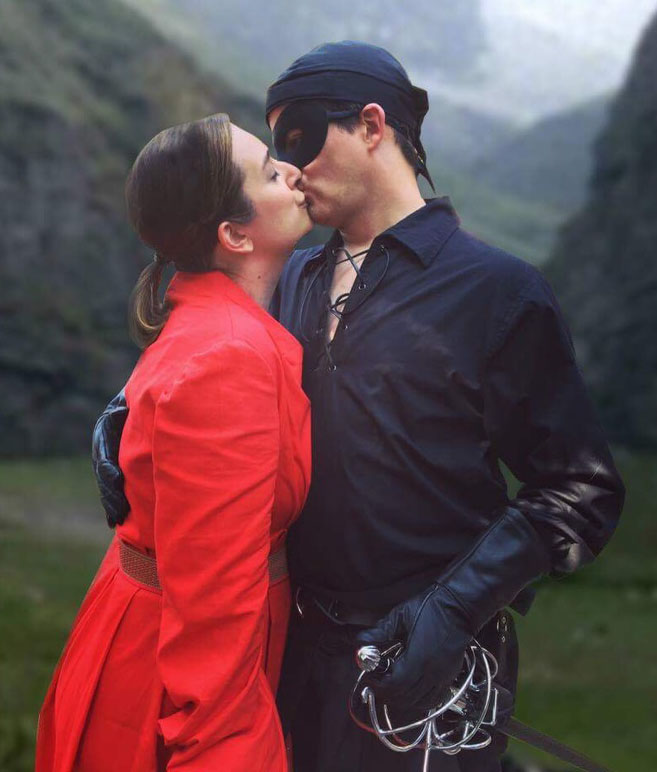 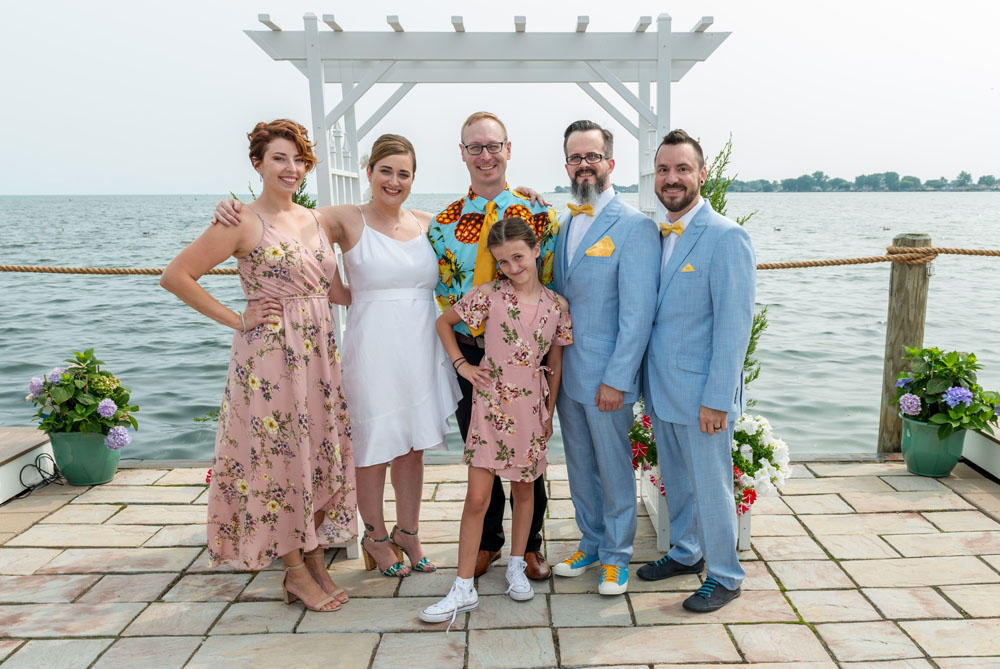 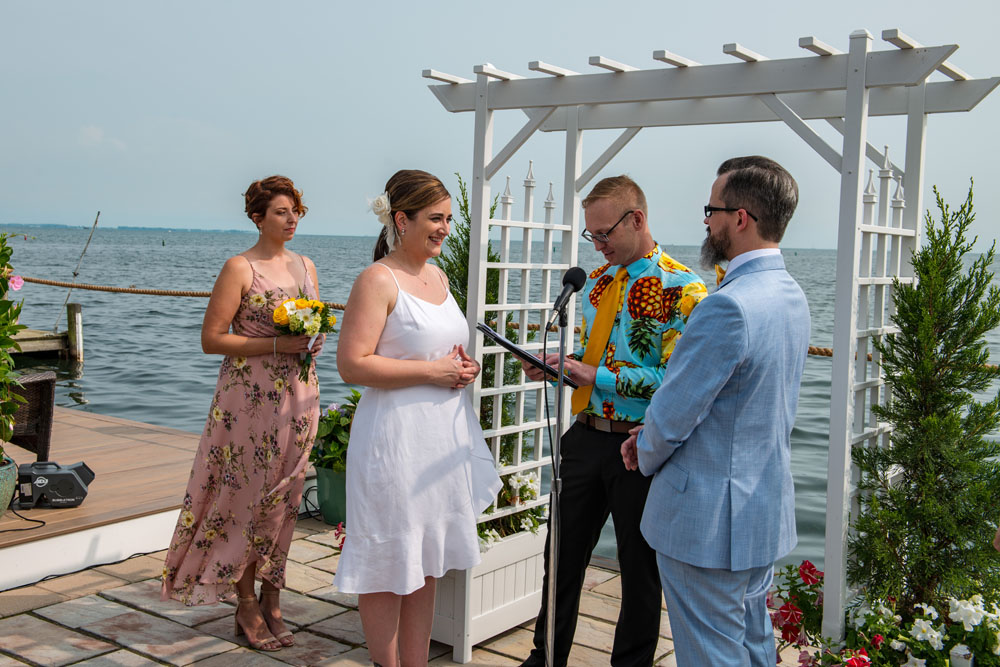